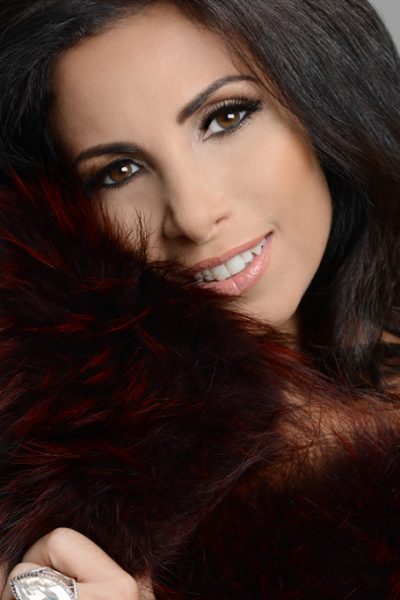 Francine is one of Britain’s Got Talent’s favourite acts, she is the only female impressionist comedian to ever make the live shows and online clips of her performance have become some the most viewed clips from BGT, watched by millions world wide.

She has recently been titled Number 2 in BGT Top Ten Comedy Corkers, and was voted the best impressionist in both Britain and America’s Got Talent. Because of her success on Britain’s Got Talent, Francine has appeared appearing on TV’s most loved shows including This Morning, Good Morning Britain, Loose Women, Celebrity Chase, Sunny Side-Up and many more.

Additionally, Francine is an experienced comedy actress. She has played leading theatre roles and starred in West End pantos Cinderella and Snow White and is currently filming a new TV venture, Cele Bri Tea which is a fun show with Francine interviewing celebs on a Tea Bus.

Francine is a popular booking for corporate gigs and has been hired to perform at a number of hi-profile celebrity private parties.

“Impressionist and comedienne, Francine Lewis captivated the British public and celebrity judges on Britain’s Got Talent with her uncanny impersonations of some of the biggest names in entertainment. Simon Cowell said she was a star”.