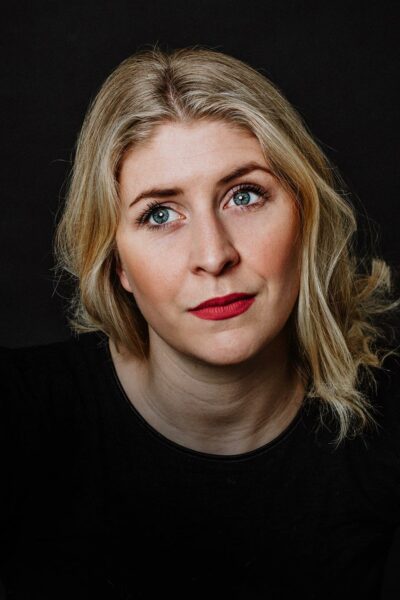 Pernille Haaland is a Norwegian actor and comic, based in the UK. Her credits include National Theatre (War Horse), BBC (Not Going Out), Soho Theatre (Soho Rising) and Southwark Playhouse (The Last March).

As a comedian she has toured internationally and was a semi-finalist in the South East Comedian, SYTYF of Leicester Square comedy awards in 2018. She was also shortlisted for the Caroline Aherne Bursary Award.