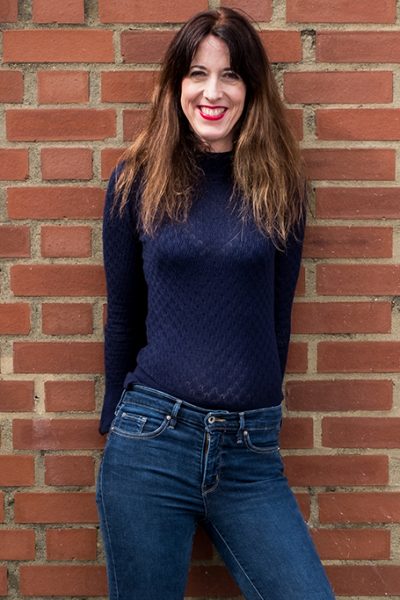 Sally-Anne is an award-winning comedian and a sought-after corporate performer. She has been described as a charming and popular performer with a winning brand of autobiographical humour. She always manages to endear herself to any audience by taking them on a journey through her slightly eccentric world, including insights into the female psyche and her compulsion to send off spoof job applications. Sally-Anne’s confident persona and quick wit have rapidly made her a much sought-after comedian. She’s a regular compere at Glastonbury Festival, and is regularly seen on the UK comedy circuit.

Sally-Anne has proven her writing talents with numerous Edinburgh Fringe shows and can display a depth of material that marks out the best comic talent. She has performed all over the world and has provided tour support for Sarah Millican, Russell Howard and Russell Kane. Chortle praised her “bubbly stream of comedy anecdotes” and “butter wouldn’t melt in her mouth” style and BBC London Live simply called her ‘fabulous’.

‘It’s easy to imagine Hayward at the 02 or guesting on QI. She is a crowd-pleaser and a straightforward observational comic, but so are most of Britain’s favourite comedians today. Hayward is easily the equal of any of them” The Skinny.